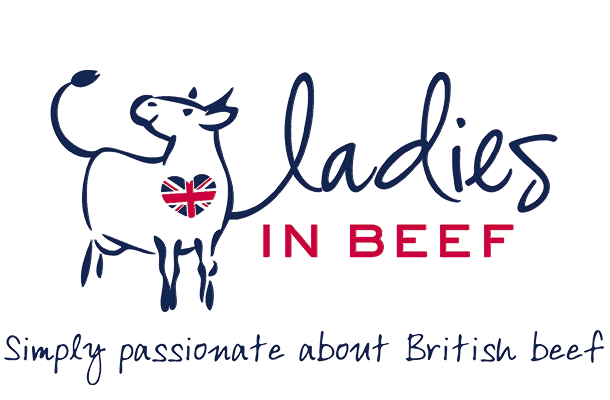 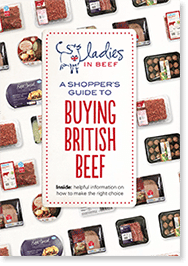 Passion in the family

Some things run in the family, for Jane Haw, a farmer from Swanage in Dorset, it was a passion for animals and all things outdoors that led her to follow in her parents’ footsteps and take up her role as a farmer.

Jane manages a beef and arable farm with over 300 hectares and 150 beef cows, as well as corn and wheat. Jane and her cattle have an extremely successful track record at shows, with great success with home bred cattle at The Royal Show and the Royal Highland Show.

Jane is hugely fond of her cows and has affectionately named them all -names include vodka, gin and drambuie, as well as flowers and places. Jane says: “I am so fond of the cows that they each have their own name, I tend to theme them by year so one year they will all be flowers and another they will be alcoholic drinks. I am sure people think I am mad calling alcoholic names down the field but that is just farm life!”

Jane is hoping that the generations of farmers will continue with her little boy of seven, he is already showing interest in the farm, she said: “He loves getting out on the farm and getting muddy – I hope it isn’t just a passing phase, on a more serious note there is a real lack of young farmers around so I really hope he sustains the interest.”

Jilly has also become a champion of Ladies in Beef which was co-founded by two beef farmers, Minette Batters and Jilly Greed, who hold a passionate belief that the general public has a right to know about the people producing their food, the exacting standards, and the high quality and care that these farmers maintain.